Everybody in sales has gone through a lot of sales trainings. The problem is that 30 days later, the excitement of the newly gained knowledge is washed away and old habits tend to return.

How can companies overcome this and reinforce the new skills until they become second nature?

Algosec, represented by the Dir. Product Marketing, Asher Benbenisty, talks about how they implemented MEDDIC on Salesforce to ensure that it is embedded in the daily sales routine, forecast and account planning sessions.

Want to build your MEDDIC operating rhythm on Salesforce.com?

Algosec successfully worked with the SalesMeddicGroup to shape the sales process and MEDDIC qualification checklists and successfully implement it into Salesforce using iSEEit. Click on the links to get in touch and learn more!

Workiva has implemented MEDDIC on Salesforce through iSEEit’s app early 2018.

Blake Tablak, VP Strategic Accounts, shares some insights on why they were looking for a sales tool and how iSEEit helps them drive MEDDIC directly in Salesforce. In the following video, he covers some interesting benefits for both the sales people and sales management- thanks to iSEEit. 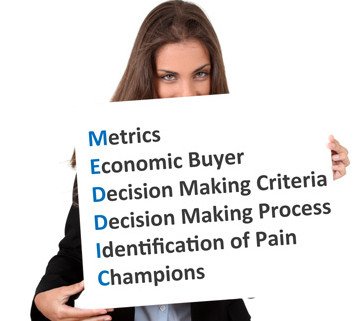 While most of our clients for good reasons still prefer “the classroom training”, the demand for online training grows rapidly and here’s why…

There are many debates about pros and cons of how training can and should be delivered in the digital age. Most of our clients report that on-site training is primarily scheduled on the agenda of kick off and Quarterly Business Reviews, where sales-people are flown in from all over the world.

It is a very costly and time intensive way to train the sales teams, however, it is still very effective to have the face to face experience with the experts and trainers, plus the networking and exchange during and in between the classes has a huge benefit.

Nevertheless, some of the most successful and fast-growing companies work out alternatives or complimentary training schedules.

There are 3 major reasons.

END_OF_DOCUMENT_TOKEN_TO_BE_REPLACED 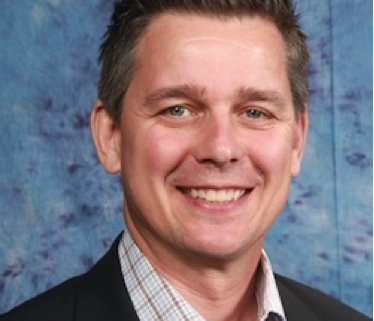 Alfresco is a commercial, open source software company focused on the enterprise. The company provides a better, more effortless way for people to work, making sure they have the information they need, exactly when they need it the most. The Alfresco Digital Business Platform accelerates the design and delivery of ‘cloud-first’ solutions for the enterprise that are process and content intensive. Alfresco helps over 1,300 industry-leading organizations including Cisco, Delta Dental, Capital One, US Department of Navy, the Joint Chiefs of Staff and NASA, be more responsive and competitive.

END_OF_DOCUMENT_TOKEN_TO_BE_REPLACED 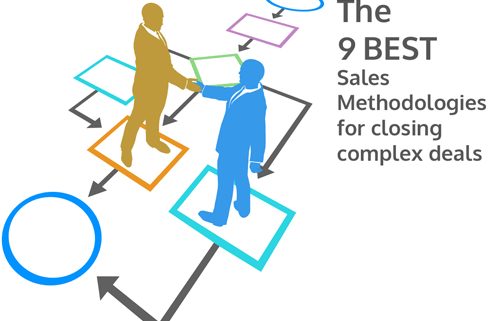 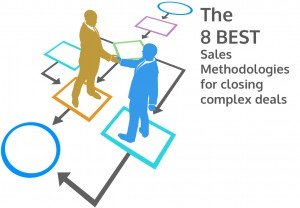 Sales methodologies are a dime a dozen these days, with each one promising unprecedented growth and revenue.

However, we all know that to successfully close large and complex deals, it’s essential for sales teams to have a more structured approach and focus on the right steps to bring deals to closure.

That’s why we’ve reviewed 8 of the best sales methodologies for closing large deals. We looked at the content, the delivery and the offerings to effectively implement the methodology in the field. (And in case you’re having trouble convincing your team to adopt a methodology, check out How to Handle Your Reps’ Objections to Your Sales Process)

END_OF_DOCUMENT_TOKEN_TO_BE_REPLACED 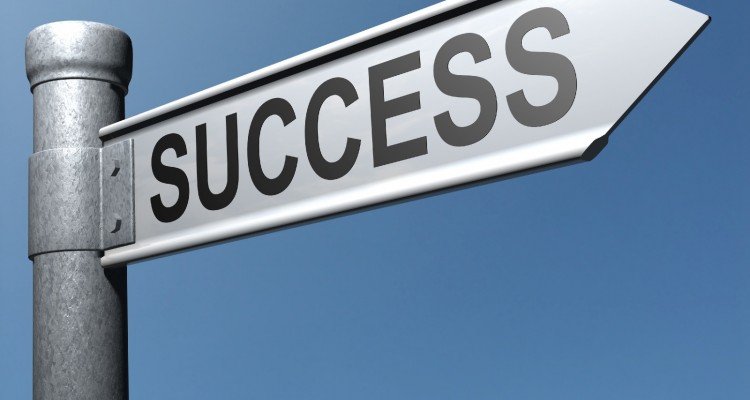 Tricentis, a customer that has been using iSEEit’s MEDDIC tool for more than a year, shares why they reached out to iSEEit and how it has helped them reach 80%+ YoY growth.

END_OF_DOCUMENT_TOKEN_TO_BE_REPLACED 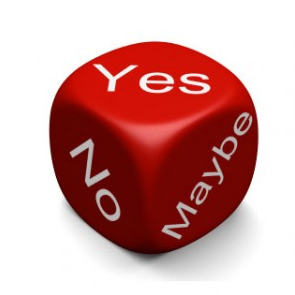 Why Buyers Have Lost Their Ability to Reach Decisions  Survey today’s Business-to-Business (B2B) salespeople, you will most likely hear rumblings that selling is more arduous, takes more effort, with more drawn out, longer sales cycles than ever before. What happened? Did customer really lose the ability to make decisions? How can this be addressed by Read More 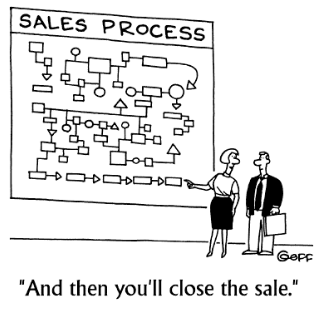 Implementing a best practice sales process has a positive effect on win rates, forecast accuracy, and productivity per sales person. This is especially true for companies with expansion strategies. But, a sales process is only as effective as the sales people’s adoption of it.

Is getting your salespeople to change their processes like trying to get a 2-year-old to eat his broccoli? You are not alone.
Even if it’s obvious the current processes are time-consuming, costly, and unproductive, it’s difficult to successfully motivate salespeople to implement new ways of performing.

END_OF_DOCUMENT_TOKEN_TO_BE_REPLACED 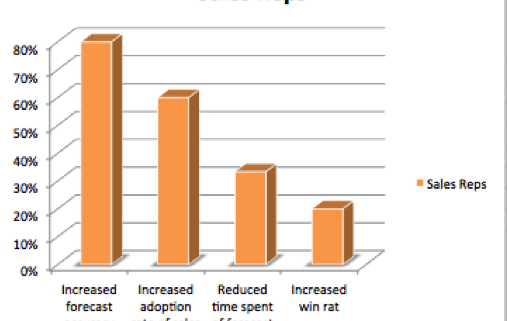 Before we built the iSEEit Opportunity Manager we talked to numerous sales leaders at leading organizations worldwide.

As a result, we identified three major problems that most teams are facing:

That’s why we created iSEEit – to help sales teams solve these problems and better qualify and drive opportunities.

Recently, we surveyed our customer base of sales reps, sales managers, and sales operations to see how well we were doing.

The results surprised even us…

END_OF_DOCUMENT_TOKEN_TO_BE_REPLACED 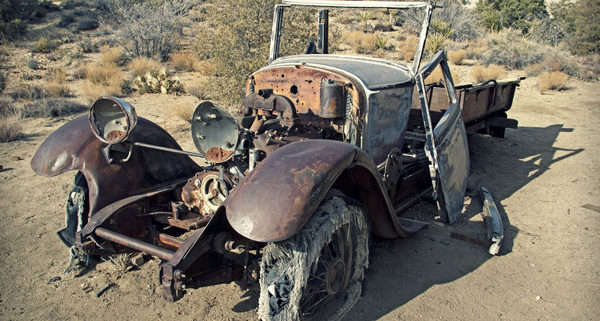 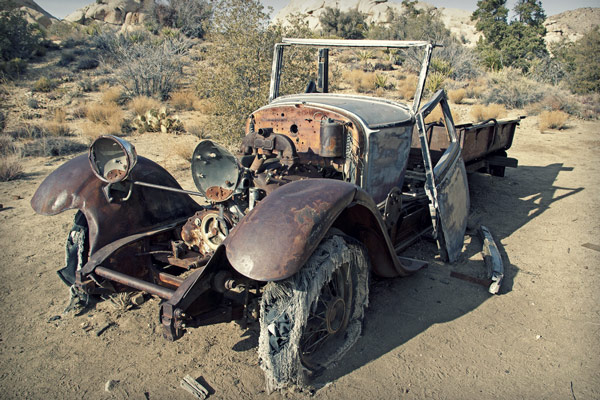 Throughout my sales career, I had prospects I was certain were going to sign on the dotted line…

And then the deal fell through.

Disappointed and surprised, I moved on, lamenting the loss of that potential client, and the fattened commission that would have come along with it.

After a few of these happenings, I began to analyze each instance, and realized there were signs I missed that these deals were going awry. Over time, I became savvy in recognizing these “clues,” and adept at circumventing the sale from going down the drain.

Typically, there were seven signs the deal was falling apart. Here they are, along with valuable intel on how to save them: